In this meeting, Rector Nimani informed them about the study programs at the University "Fehmi Agani" in Gjakova and about the conditions that the university offers to students. There was a concrete discussion about the Faculty of Medicine, with which UFAGJ and Comsense Kosova are expected to have a cooperation agreement. Also, Rector Nimani offered Comsense Kosova a serious partnership for the realization of common goals and objectives in the medical field.

Representatives of Comsense Kosova thanked Rector Nimani for the reception and presented the company's work, goals, objectives and ideas for cooperation with UFAGJ.

Comsense is a German company based in Eschborn, Hamburg and Kosovo, which aims to recruit medical staff and provide assistance in preparing documentation, preparing interviews with German employers, preparing for the recognition of the diploma in Germany (notarization, translations, etc.). 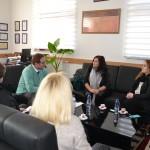 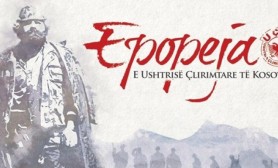 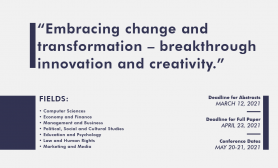 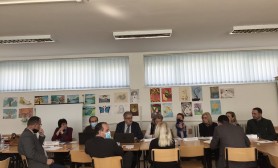