The President of the Trade Union of the University "Fehmi Agani" in Gjakova, Mr. Denis Spahija, on Friday held a meeting with members, who discussed the requirements, proposals and achievements of the academic and administrative staff.

The meeting of the Trade Union of the University "Fehmi Agani" in Gjakova was held in order to inform about the demand for meals, jubilee salary based on the collective contract of education in Kosovo, as well as various points.

At the end of the meeting, the union members presented proposals about the discussions that took place, which are expected to take place in accordance with the law.

The Union of the University "Fehmi Agani" in Gjakova will be in full and continuous support to take all necessary legal steps to protect the interests of members. 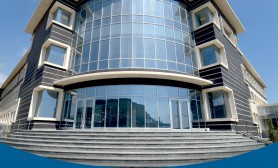 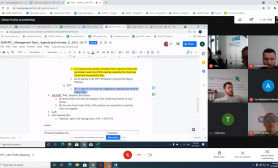 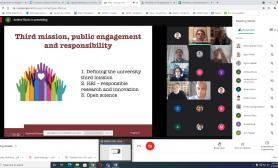